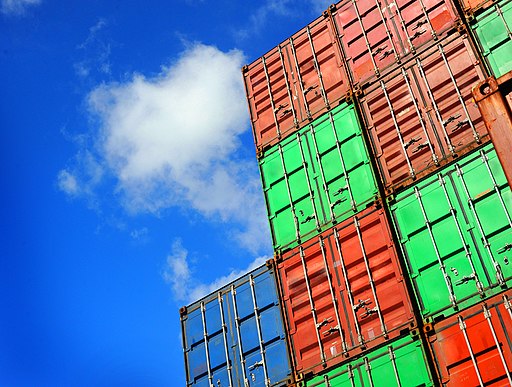 The recently-imposed import tariffs—25 percent on steel, 10 percent on aluminum, and 10 to 25 percent on $250 billion of Chinese imported goods—has already rattled the shipping and drayage industries. But while most headlines tout companies’ sticker shock at increased manufacturing costs, their troubles navigating the new supply chain process, or the fear that lower consumer demand will spur a global economic slowdown, the multi-billion dollar increase in the cost of customs bonds has had an even greater impact.

Why Customs Bond Rates Are Rising

Any importer that wishes to ship goods into the U.S. must post a customs bond of 10 percent of the total estimated duties, fees, and taxes the importer plans to pay for the year. If an importer’s bond is deemed inadequate—for example, if the importer wound up paying twice the estimated amount of taxes and didn’t revise its bond to cover this increase—the U.S. Customs and Border Protection (CBP) can issue an insufficiency notice that requires the importer to update its bond.

Importers who fail to post a CBP-approved customs bond within 30 days may have their cargo seized until they cure the insufficiency and pay additional fees; and just like having a vehicle impounded, the cascading effect of these fees can often dig a debt hole from which it’s tough to emerge.

The import tariffs require importers to post much higher bonds to cover the increased cost of importing products and materials that are subject to tariff. But while the tariffs themselves only add 10 to 25 percent of the import cost, the additional regulatory requirements that came along with the tariffs have resulted in a far more significant increase in bond rates. Instead of paying double or even triple the current premium, many importers report an up to 500-fold increase in their bond requirements. For smaller importers or those operating without much in cash reserves, this can be enough to force bankruptcy.

How Companies Are Responding

Some companies are still optimistic that the trade war’s end is near, potentially eliminating these tariffs and reducing current bond requirements. Others with a bit more flexibility in what, when, and how they import have begun to shift their focus to items that are currently exempt from the tariffs or that originate from non-Chinese suppliers. And because these tariffs are across-the-board, importers whose prices are already competitive may be able to pass on at least some of this cost increase to the end consumer.

Another option is for importers to challenge the bond requirements for their specific business. Those who are able to “show their work” in arriving toward an appropriate bond amount may be able to get by with a smaller bond than initially recommended.

But other companies have been forced to make tough decisions, like delaying payments to suppliers (and risking collections action), trying to stay under CBP’s radar while operating with an inadequate bond, laying off employees, or winding down their import business entirely. With no way to recoup the rapid rise in bond rates, smaller and newer importers seem to have absorbed a disproportionate share of the tariffs’ impact.