Will The Shipping Industry Have Restrictions On Larger Vessels? 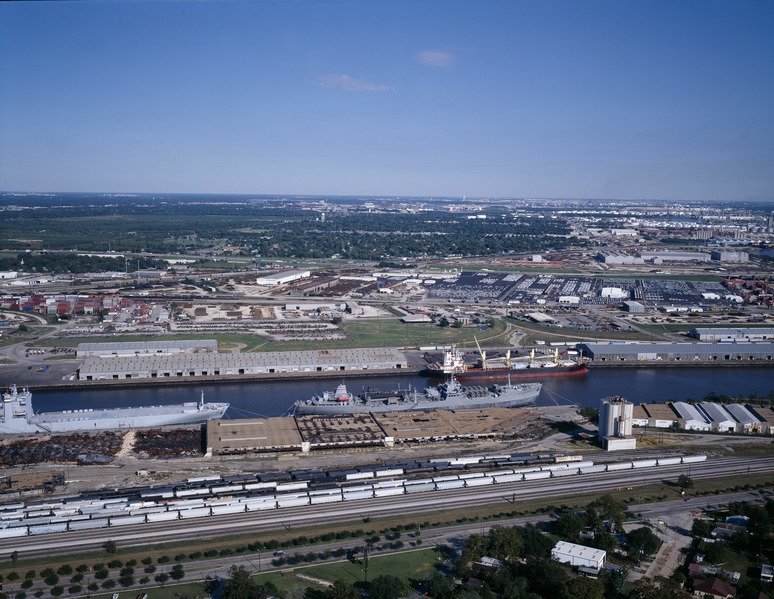 On January 29th a meeting held by the Board of Pilot Commissioners for Harris County Ports, representatives for shipping container freights and representatives for trucking companies decried a proposal to limit larger container vessels to just one week. Opponents of the proposal cited the potential for widespread negative repercussions across the whole shipping and logistics supply chain.

The proposal would restrict vessels measuring 1,100 feet and above that are calling on the Houston port. Put forth by the Houston Pilots, represented by the Coalition for a Fair and Open Port, the proposal suggests limiting these size vessels to just one a week. The Houston Pilots are the group responsible for safely guiding vessels into and out of the Houston Ship Channel.

Did the Expansion of the Panama Canal Help?

Since the expansion of the Panama Canal, Houston has been in a position to receive larger container vessels from Asia. This has largely been seen as a positive, since it helps improve shipping that would otherwise have to be done with multiple smaller vessels. The larger ships reduce shipping fuel expenditures. A secondary effect of more efficient imports is that it could encourage retailers to open additional distribution centers in the Houston area, which would bring in more jobs and boost the economy.

Will the Restrictions Help with Safety?

However, the Houston Pilots put forth the proposal to limit the larger vessels entry in order to increase safety measures. They have already enacted practices that later the normal two-way traffic in the channel to one way when one of these larger vessels is being maneuvered. It’s anticipated that once the Houston Pilots become more familiar and comfortable navigating the behemoths through the channel that the restrictions might be eased over time.

Todd Stewart, President of logistics and trucking company Gulf Winds International, “It’s much bigger than just one or two ships delaying cargo. The bigger picture is that Houston has now become a major distribution point.” The restriction on the number of vessels allowed to pass through the channel is seen as a major obstacle to any benefits to the supply chain, according to Stewart and other opponents.

The long-term effects of the proposal are thought to seriously hamper relations with export companies. “The proposed restrictions will deter steamship lines from calling on our ports,” stated Lisa Battaglia Sursavage, on behalf of a local trucking company. “With a one-vessel-per-week limit, we fail to see how the port could dictate which steamship lines may and may not access the container terminals. We can’t have a system which forces the port to pick winners and losers.” Said Shareen Larmond, President of the maritime association, “One cannot restrict another as we are all one industry: The maritime industry.”