Can Drones Play a Part in Freight Transport? 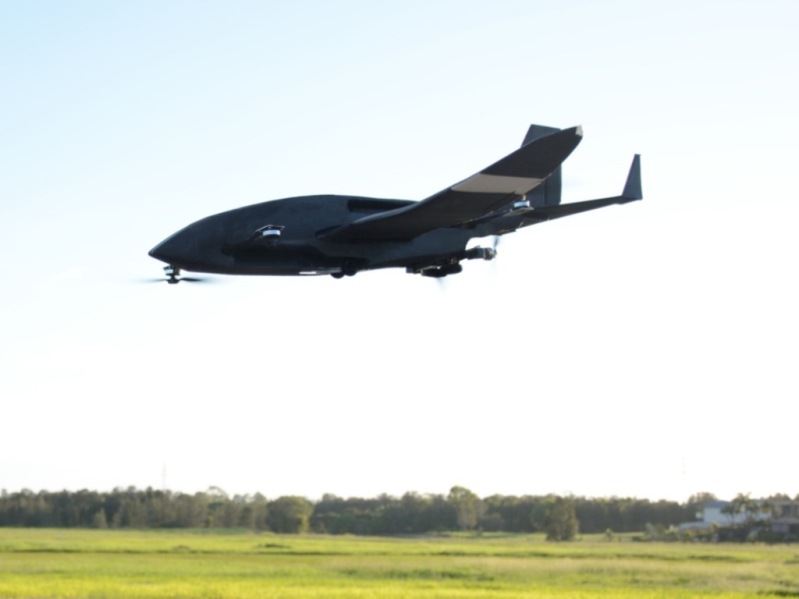 Drones are no longer just big boy toys to fly around.  Commercial drones are now being considered for use in multiple industries, including that of cargo management. Companies handling freight transportation may want to investigate the potential for drone use in the delivery of goods, firefighting and in search and recovery operations. Drones may be the right solution for companies needing an eye in the sky, or with no other feasible means of getting deliveries to a specific area. In any case, drones offer a fresh and exciting alternative to cargo transport.

The Flyox I, developed by Singular Aircraft, is an unmanned aerial vehicle. This UAV can be used to complete a variety of tasks, from goods transport to surveillance and more. The drone would be able to be operated remotely and has the capacity of carrying up to 1,850 kilograms of payload. The vehicle can adapt to changing terrain and has an amphibious design. The Flyox I can land on snow and ice as well as unprepared surfaces.

This is not the first time that drones were considered for use in the freight industry. Natilus was set to introduce a large amphibious aircraft drone and had focused in on the international freight market. Their Nemo prototype was slated to be flying at the end of 2017. Natilus proposed a number of benefits with the service, such as delivering cargo significantly faster than the average cargo ship and at far less expense than using a Boeing 747. The military has used drone technology in the past and it is a technology ready to make its way into civilian aircraft.

Air travel used to transport goods is commonplace. However, there is an environmental cost and emissions from aviation account for an estimated 3 percent of the greenhouse gas emissions in the European Union. Drones can offer an exciting alternative. The technology has advanced to a state where they are energy efficient and surprisingly lightweight. The cost of delivery using drones can now compete with other forms of transportation.

The number of crashes may be reduced as eighty percent of them have been chalked up to human error. Companies interested in using drone technology may appreciate the potential for improved safety and increased efficient delivery of products.

At this point, there are some implementation challenges with drones. The technology may first be used in locations in areas that have poor existing land infrastructure or are remote. Drones may be an alternative in areas where overland travel is impossible, prohibitively expensive or dangerous.

That being said, laws may need to catch up to the technology. Air space regulations may need to change as drones of various sizes and capacities are used to carry and transport freight. Collision avoidance in densely populated areas may be an issue as more drones take flight. These are a few of the potential hitches that may need to be addressed before the technology becomes widely adopted.